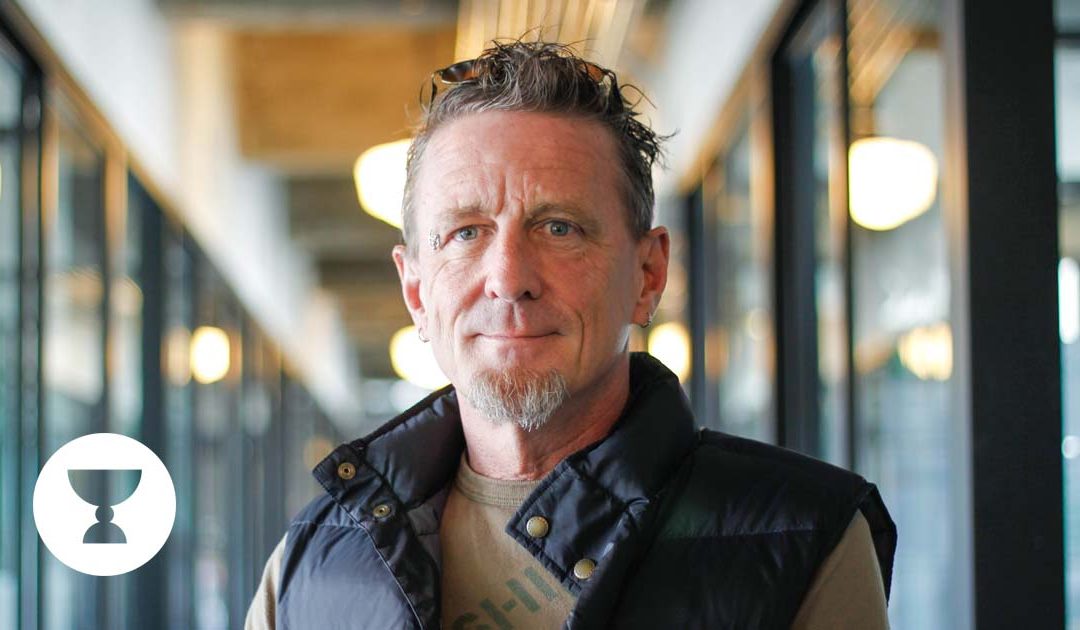 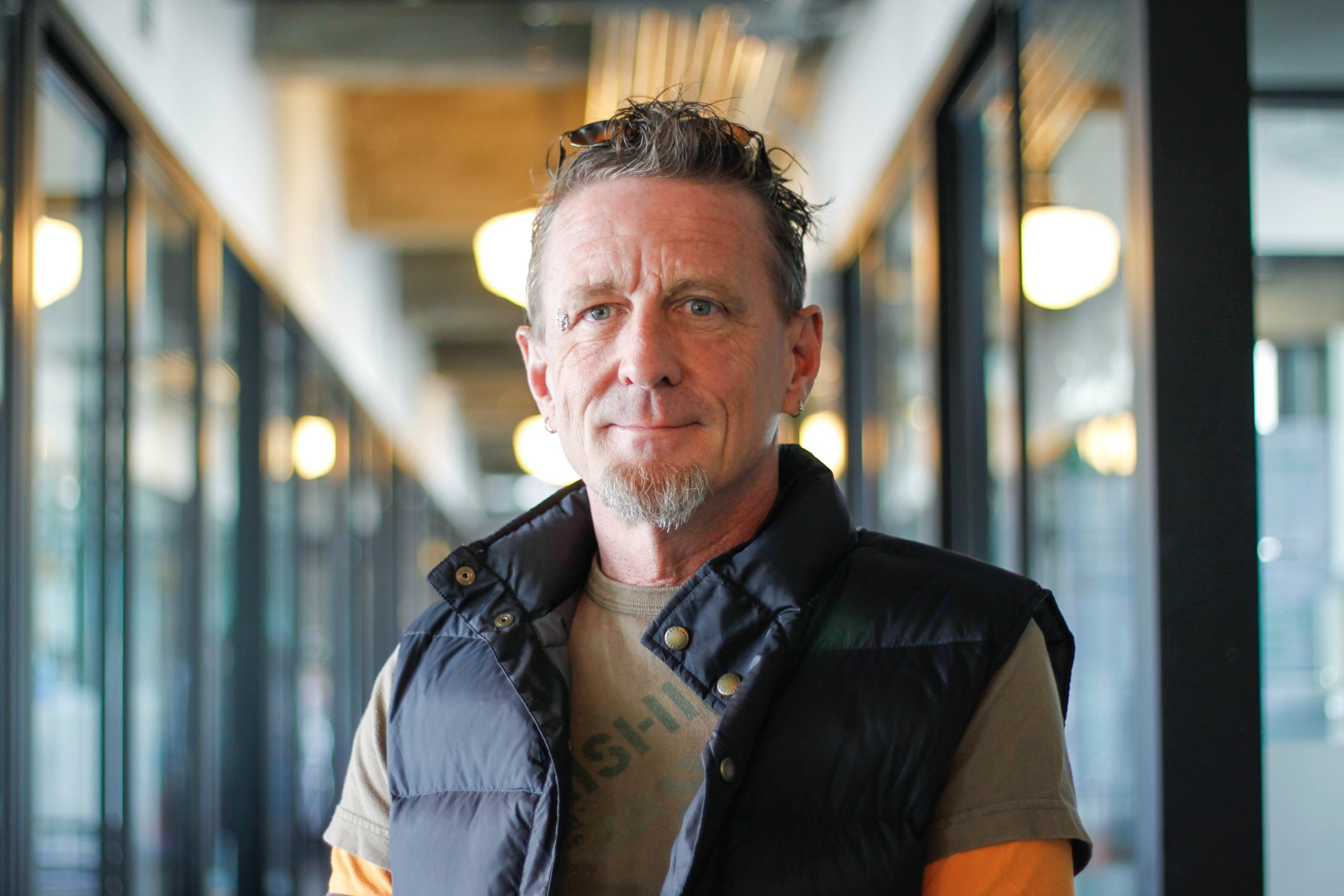 Terrance Alan’s career in cannabis began in 1979 when he met a Vietnam vet who was growing in Whitethorn, Humboldt county, on the beach of a then-rural Cabo San Lucas. That chance meeting led Terrance from being a personal grower to a community grower as he learned the way to survive growing in the woods and avoid CAMP. When indoor lights were starting to be a thing, he moved indoors, growing in a converted warehouse he turned into a garden.

The growing queer power euphoria in SF was soon overtaken by HIV and the pandemic of AIDS that swept through the community. His partner passed from AIDS and weeks before his passing their home was raided by 150 SWAT officers shouting, “We know you are part of Dennis Peron’s gay pot mafia, where are the plants?” It funny that it took that raid to meet Dennis Peron, who knocked on his door asking if he could help the next day, and the arrest became an early test case of San Francisco Prop P (which directed the SF police department to de-prioritize medical cannabis enforcement). From then on he was growing for Dennis Peron’s Buyers Club and the irony is stark; he really became a part of the “Peron Gay Pot Mafia.”

As friends became sick, he helped them stay in their houses by taking over a spare bedroom, setting up a 2 light grow, and paying the rent and PGE. The cannabis went to Peron’s Buyers Club–it truly was a magical place.

In 1996, after the passage of Prop 215, Terrance helped found the nation’s first non-profit dispensary, CHAMP (Californians Helping to Alleviate Medical Problems), and thanks to the strong leadership of Michael Aldrich, it went on to win the case eliminating sales tax from medical cannabis sales.

In 2014, Terrance joined with Matt Kumin to found California Cannabis Voice, a statewide Political Action Committee (PAC) with Chapters they formed throughout California and in 2016, they helped organize the passage of Humboldt County’s Medical Marijuana Land Use Ordinance led by the Humboldt Cannabis Growers Network.

Then in 2016, he spent 3 years as the Chair of the SF State Cannabis Legalization Task Force which advised San Francisco on the implementation of Prop 64. As Task Force Chair, he helped write the report that formed the basis of San Francisco’s permitting of legal cannabis and has regrets for how it has turned out. He now is the owner, with a Humboldt grower partner, Nate Whittington, of the Flore Dispensary of carefully curated cannabis in the Castro of San Francisco.