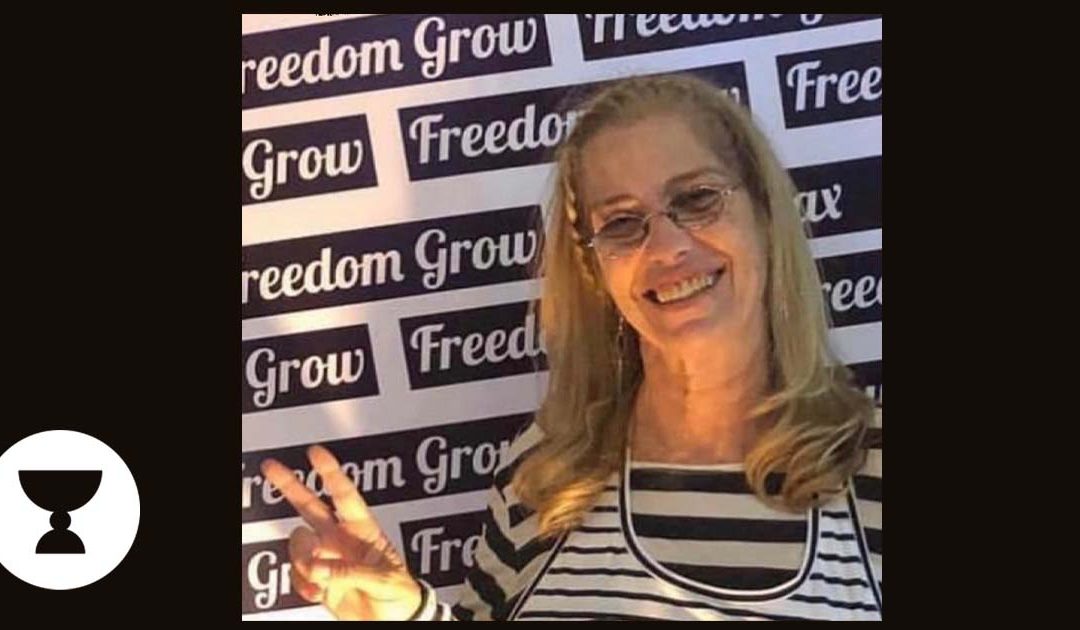 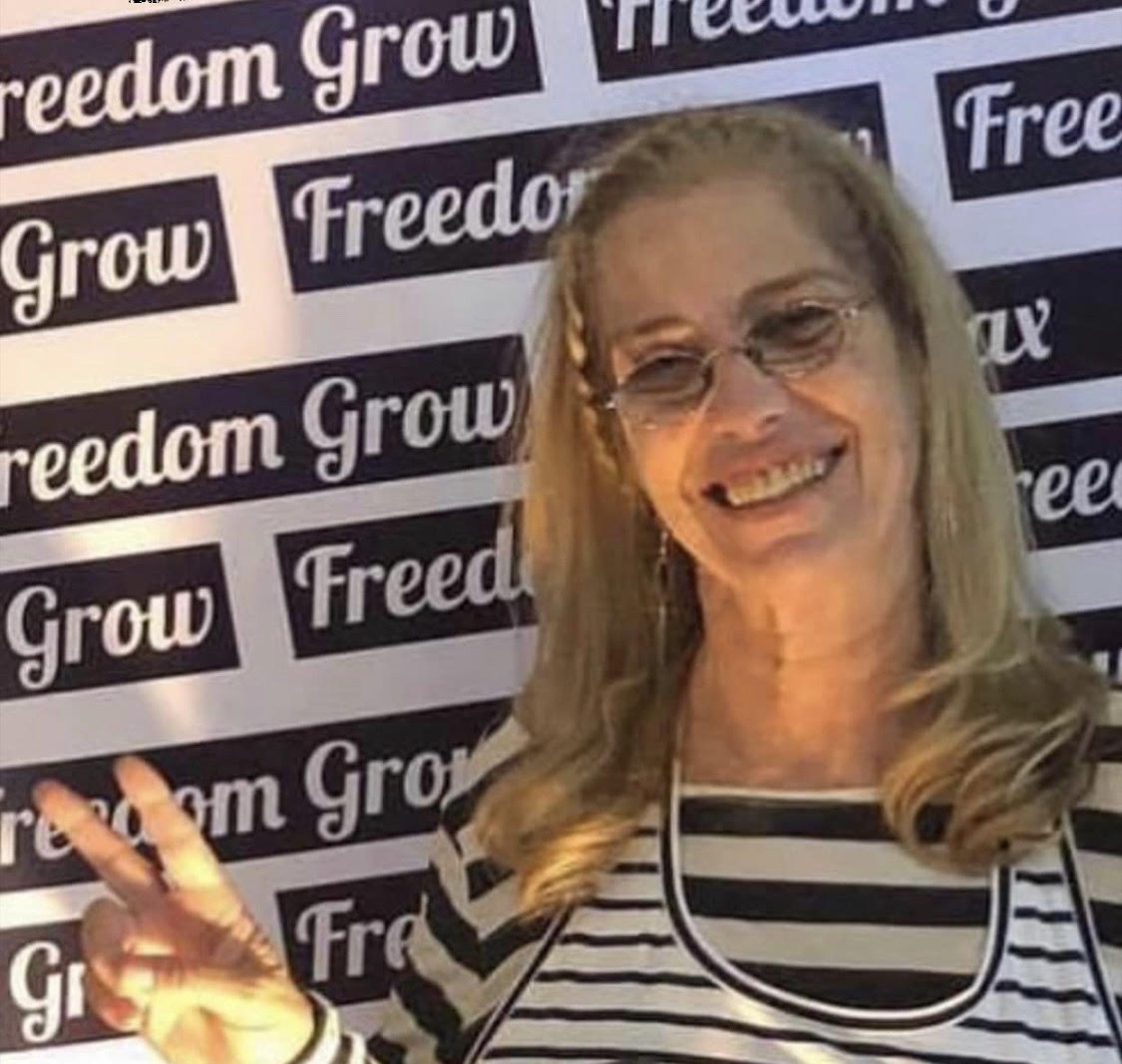 Stephanie Landa has been active in helping cannabis prisoners ever since her own incarceration over two decades ago. It was a first-hand experience about the many problems long-term inmates and their families face.

Landa started collecting and sending donated reading material by the box loads until this practice was banned because it was too much work for prison staff to search it all for contraband. Her next idea was to just send money because they would absolutely never ban that.

To that end, a pro bono attorney legally registered Freedom Grow as a 501C3.

The Freedom Grow slogan is “Bringing light to a dark cell.”