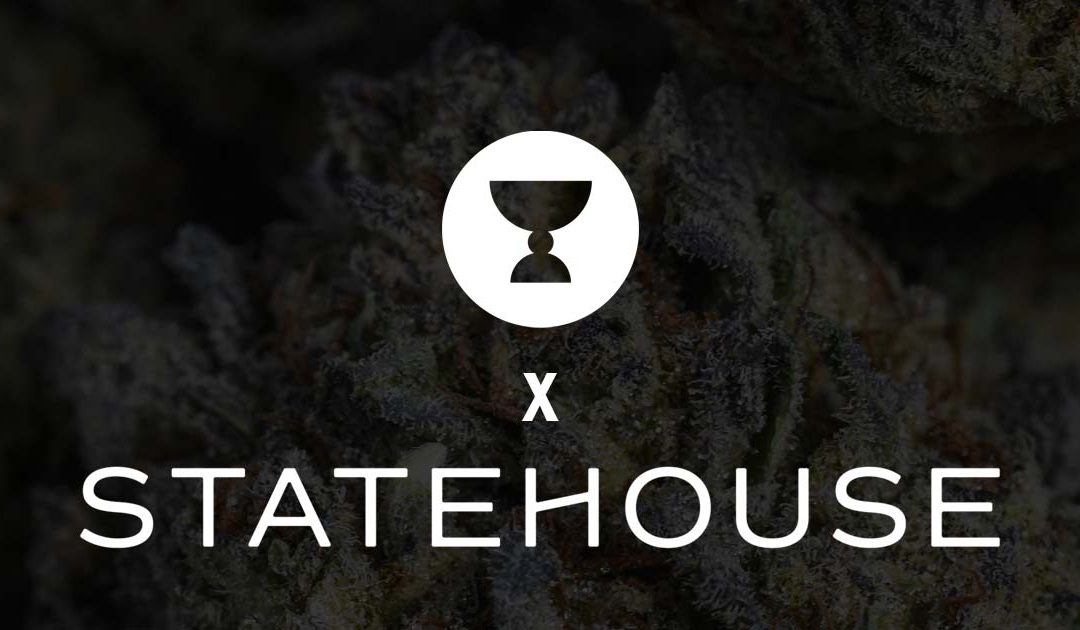 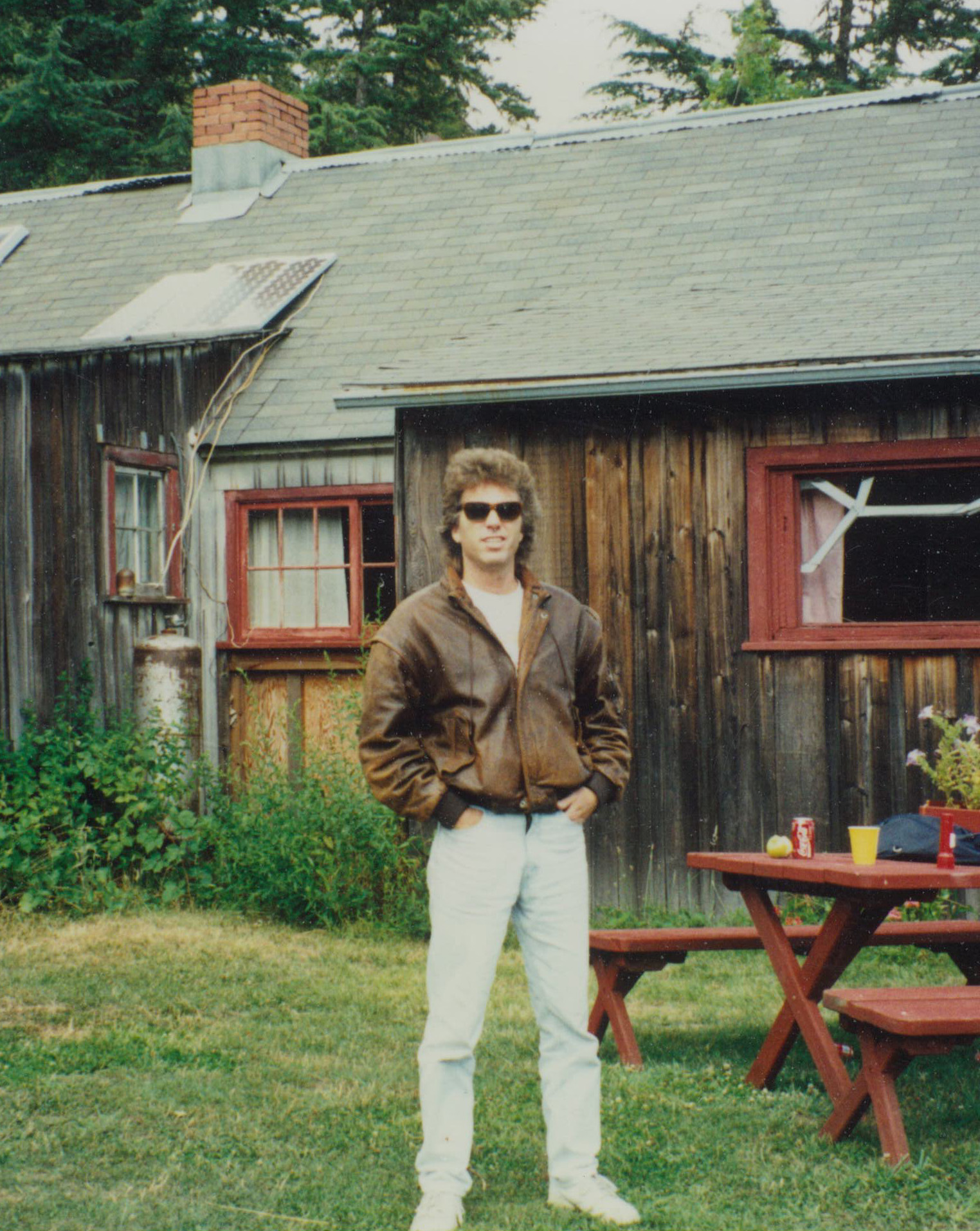 The Emerald Cup is very excited and honored to announce a new collaboration with StateHouse Holdings, which is the parent company of Harborside, Urbn Leaf, and Loudpack. StateHouse will be sponsoring our Small Farms program.

This would have been a dream just months ago.

We’re all aware of the suffering that was caused to small cannabis farmers by the opening up of the one-acre cap that was clearly spelled out in California’s Prop 64 cannabis legalization initiative. Rather than continue on with blaming the various factions responsible for advocating for this to take place, I’ve recently been evangelizing for unity, that we need each other, that it’s time to come together to find ways to make it through this crisis.

After speaking at the Hall of Flowers on this subject, I was approached by Angela Pih, the Head of Marketing for StateHouse. Aware of the challenges small cannabis farmers were facing, Statehouse was already in the process of putting a program in place to ensure shelf space in their retail stores for small craft sungrown farmers.

After speaking with Angela and Ed Schmults, the CEO of StateHouse, it was quite clear to me from talking with these two fine individuals, that a new day was upon us and that the time was right to form this collaboration.

With StateHouse’s intent to support direct sales for small farmers, as well as create a program whereby they will have their buyers and budtenders do farm tours to learn about the tremendous benefits of sungrown cannabis, StateHouse is creating a model for other retailers to embrace.

Of course, indoor and mixed light flowers will continue to command their space on the shelves in retail stores, but sungrown flowers deserve the chance to shine as well.

A heartfelt thanks and appreciation to Angela and Ed for being such evolved forward-thinking souls, as well as to Genine Coleman and the Origins Council, along with the other small farmers advocates for their continued and steadfast championing of our sungrown farmers across the state.

The Emerald Cup sees this as the foundation of a long and fruitful relationship with StateHouse.