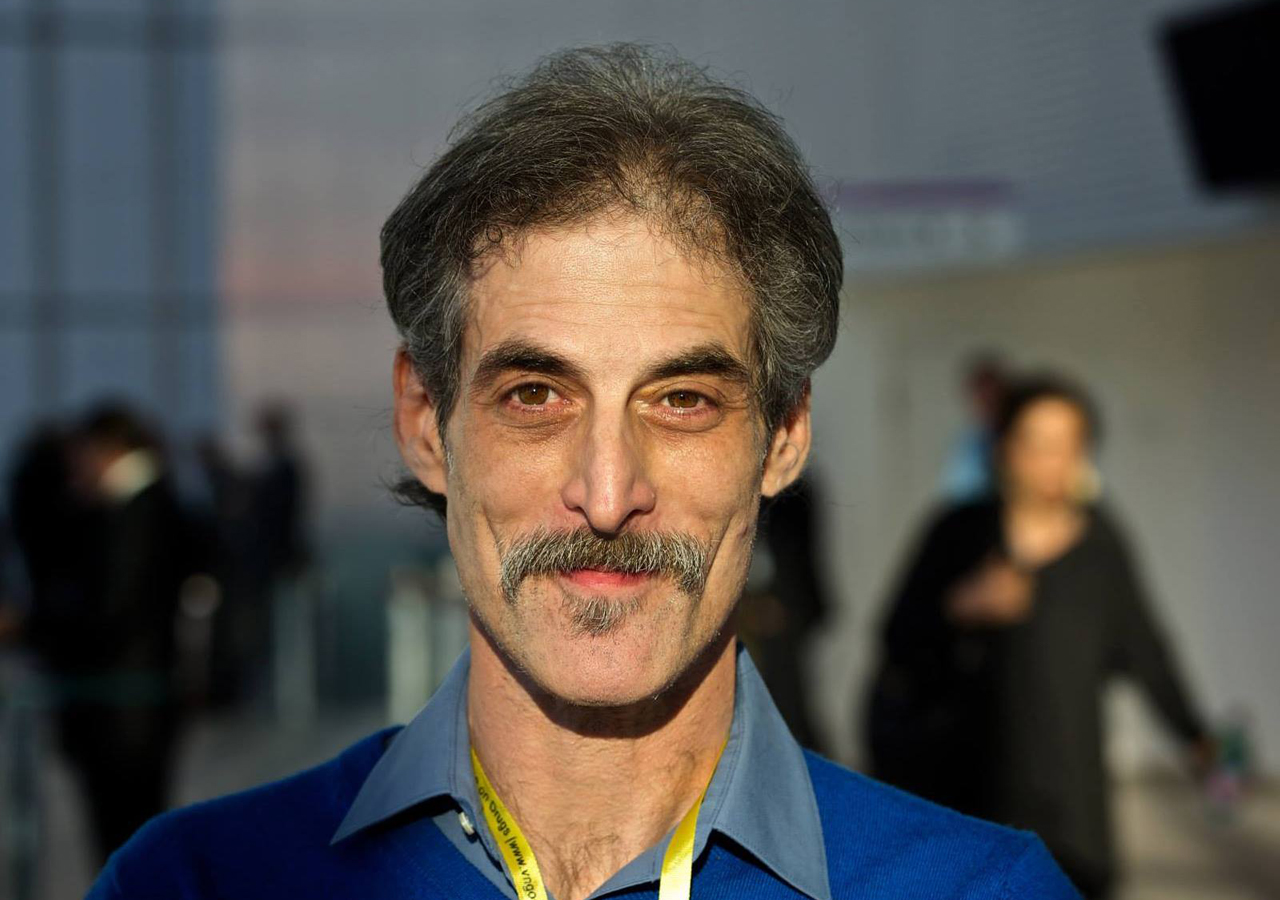 A disabled United States Air Force Veteran [Sergeant, 1981 – 1986]. Michael Krawitz serves as Executive director of Veterans For Medical Cannabis Access [VMCA] as well as other board and advisory roles. After California’s 1996 Proposition 215 Michael observed that cannabis used as a palliative adjunct pain treatment to opiates not only produced better pain relief but also significantly lowered the number of pain pills used. Michael identified the emerging use of so-called “pain contracts” as a policy that would eventually make it impossible for patients to use cannabis as an adjunct medication and therefore lose any associated opiate overdose and suicide reduction. With the help of Michael’s intervention, the VA has revised its pain management system removing the “pain contracts” in favor of a policy based upon informed consent. Leading VMCA Michael successfully negotiated the first ever VA medical cannabis policy in 2010 and has since overseen the nationwide effort to add Post Traumatic Stress as a qualifying condition under state medical marijuana access laws. Currently Michael is a leader of the working group on medicinal access to cannabis in the final stages of the Critical- Review process of the World Health Organization Expert Committee on Drug Dependence.

< BACK TO ALL SPEAKERS

(If not, are you 18+ with a valid Medical Cannabis Card?)