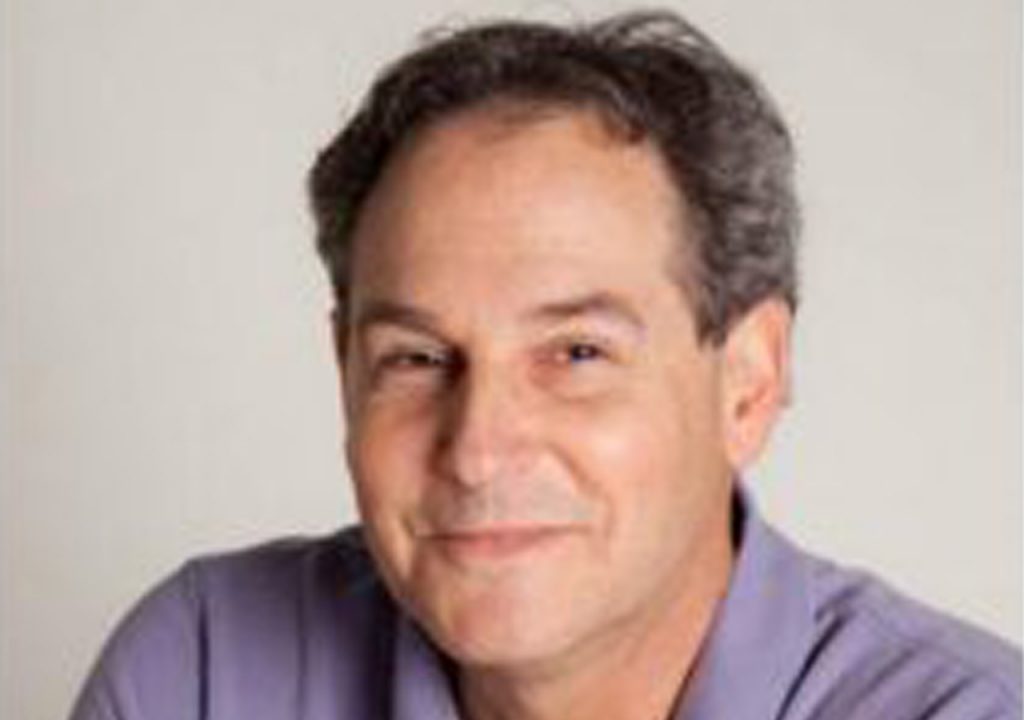 Martin A Lee is the co-founder director of Project CBD (projectcbd.org), an educational nonprofit that focuses on cannabis science and therapeutics. He is the author of Smoke Signals: A Social History of Marijuana – Medical, Recreational and Scientific. The American Botanical Council gave Smoke Signals its James A. Duke Excellence in Botanical Literature Award. Historian Douglas Brinkley said of Smoke Signals: “Every American should read this landmark book.” Smoke Signals is being made into a hip hop musical history of cannabis. A winner of the Emerald Cup’s Lifetime Achievement award, Lee is also co founder of the media watch group FAIR (Fairness & Accuracy in Reporting), and the author of Acid Dreams, a social history of LSD, and The Beast Reawakens, a book on right-wing extremism. Lee is the recipient of the Pope Foundation Award for Investigative Journalism for his work on white supremacist and neofascist groups. His articles have appeared in many publications, including Rolling Stone, Washington Post, the Los Angeles Times, and Le Monde Diplomatique. His books have been published in Chinese, French, Spanish, Czech, and Russian. Lee has been a guest on numerous TV and radio talk shows and his work has been featured in several documentary films. As an undergraduate at the University of Michigan, Lee won four Hopwood awards for creative writing.

< BACK TO ALL SPEAKERS

You must be 21 years old to enter