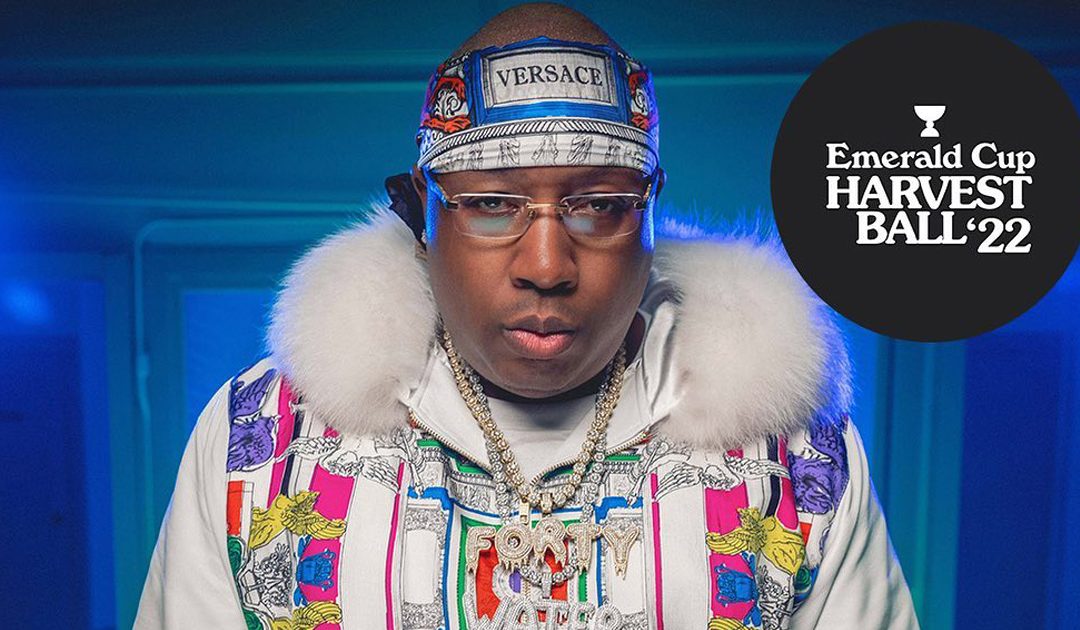 In the early 2000s, cannabis culture was bursting out of decades of hiding in Northern California, fueled by the state’s trailblazing medical cannabis marketplace established under Prop 215 and SB 420 – what many OGs consider to be the “good old days” of cannabis. At the same time, in the Bay Area of California, a new hip-hop street culture was emerging as well.

With roots reaching back to the early 1990s, “hyphy culture” blossomed as an official movement in 2005, putting Bay Area hip hop back on the map when Oakland-based rapper Keak Da Sneak legitimized the term – and the culture – in his chart-topping single titled Superhyphy. A year later in 2006, prolific recording artist E-40 took the mic and expanded the cult following by introducing hyphy culture to an even wider audience, spreading its impact not only to more fans but to future hip-hop greats like Drake, DJ Mustard, and others who regularly cite hyphy culture as an influence in their own art. 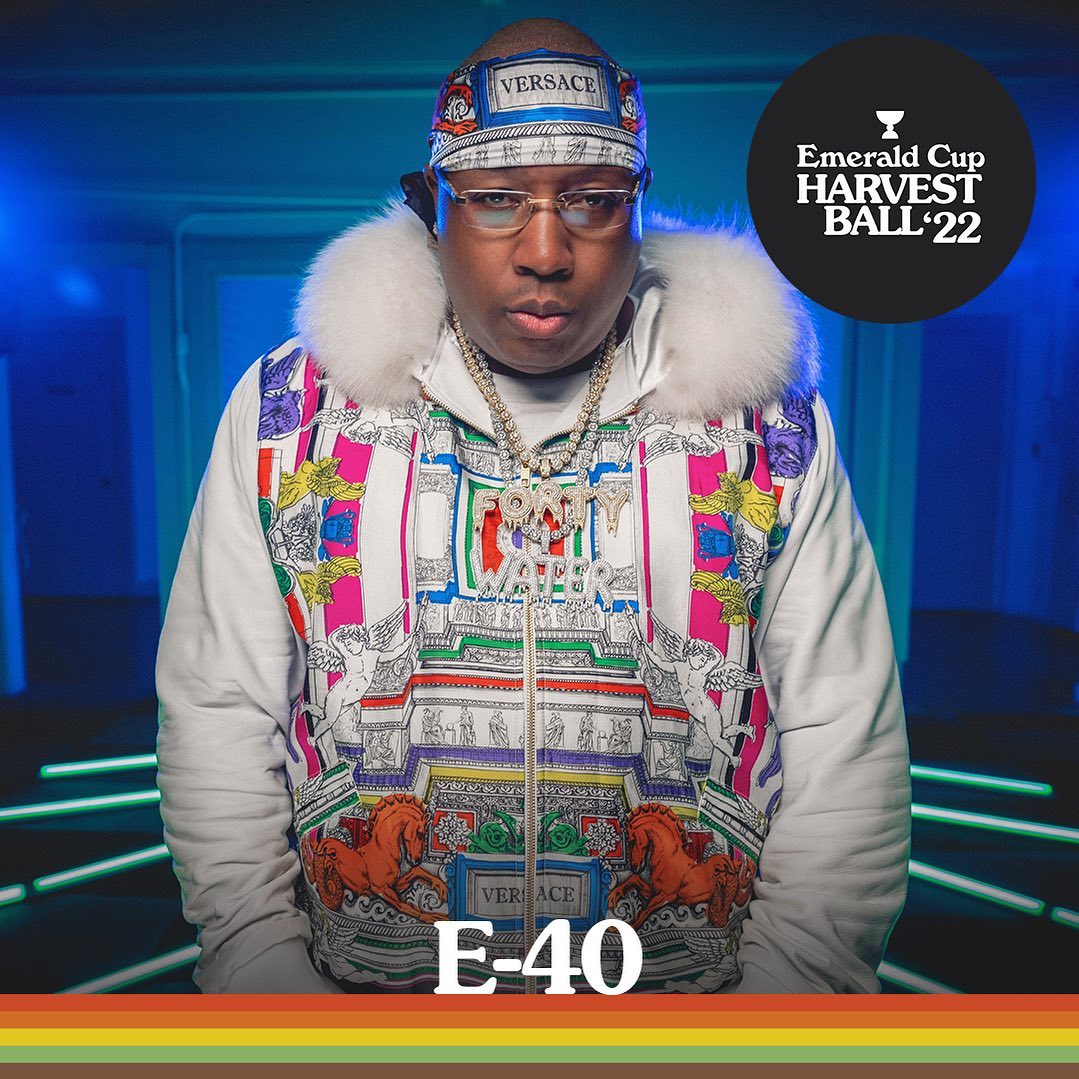 No stranger to cannabis culture himself, E-40’s incredible musical career has run a crisscrossing course with California’s Prop 215 medical marijuana market, and now with Prop 64’s adult-use recreational marketplace. As Keak Da Sneak and E-40 planted the seeds for the rise of hyphy culture in the mid-2000s, cannabis trailblazers like the founder of the Emerald Cup, Tim Blake, were doing the same for cannabis culture, with the first Emerald Cup event taking place in 2004 – both lifestyles quietly influencing one another while both promoting self-expression in an overstated and uninhibited manner.

Emerald Cup has earned a reputation for showcasing the world’s best weed and for celebrating the farmers and craftspeople who bring it to market each year. However, Emerald Cup events have also become known as a destination for musical discovery, where cannabis and chart-topping musical acts bring together music lovers that appreciate the plant. 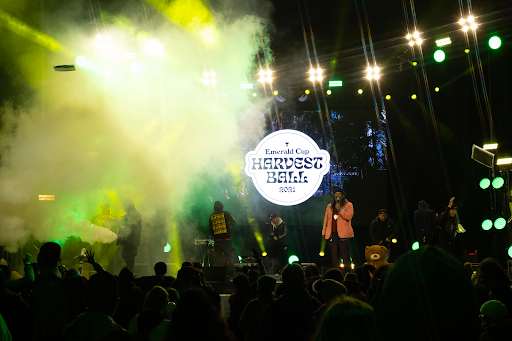 Bringing together hyphy and cannabis at the inaugural Emerald Cup Harvest Ball in 2021 with both OG Bay Area cultures united when Keak Da Sneak took the stage and brought the house down. This year, the Emerald Cup is proud to announce E-40 as the 2022 Harvest Ball headliner, and Keak Da Sneak as a 2023 Emerald Cup Judge, carrying on the tradition of cannabis culture and hyphy culture preservation and celebration.

Added to the top-shelf entertainment lineup at the 2022 Emerald Cup Harvest Ball is Compton-raised-and-rising artist Channel Tres whose refreshingly unique sound and vibe will bring an added eccentricity and smoothness that ticket holders expect when attending Emerald Cup events. This audiophile’s dream blend of Bay Area and L.A. hip-hop styles is a direct correlation to the ongoing effort by the Emerald Cup to bridge the gap between Northern California and Southern California cannabis communities and cultures. 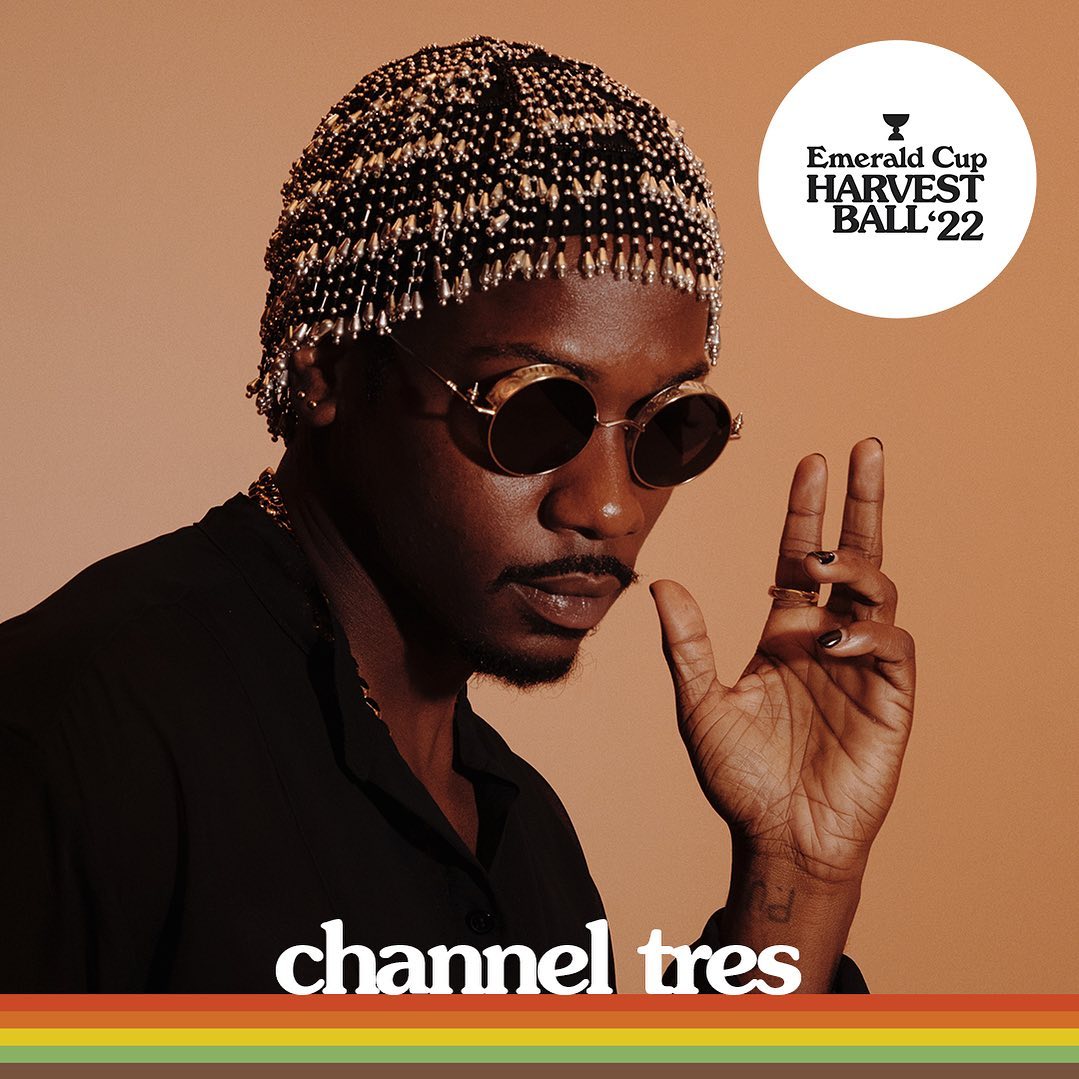 The Emerald Cup represents the best of California cannabis and culture but California is a large and beautifully diverse state composed of distinct regions, each with its own unique flavor, customs, and cultures. Hyphy culture is rooted in the unification of community for the common good and the Emerald Cup continues that mission at the 2022 Harvest Ball.