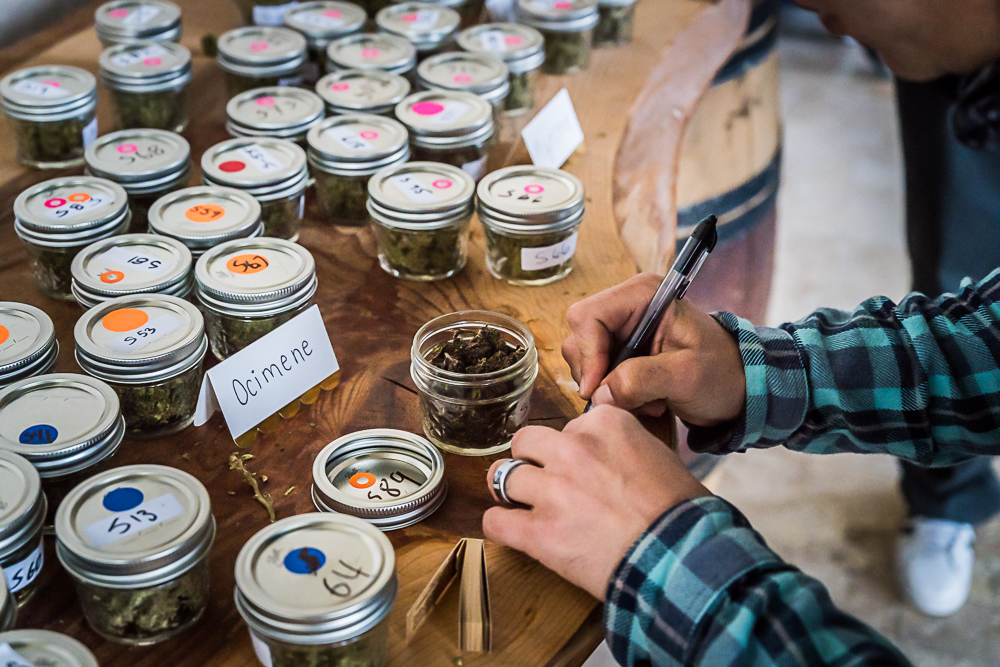 Cannabis legalization has thrown our industry into chaos the past couple of years and most of us were already reeling even before Covid struck. This challenging past year has seen society scrambling to make sense of daily life in many ways. The Emerald Cup competition is moving forward and we’ve turned this crisis into a unique opportunity to collaborate with Social Club TV to produce a digital broadcast Emerald Cup Awards week from April 5th-11th. In doing so we look forward to inviting not only you but a larger global audience, to enjoy a rare glimpse into the Emerald Cup world. We’re so pleased with the way things are rolling that we’ve committed to a digital broadcast for next year’s event as well. We have a really amazing lineup with some incredible talent being featured. Look for updates on the Emerald Cup and Social Club TV Websites.

We’ve received over 600 entries for this year’s contest and we’d like to express our gratitude and appreciation to all the farmers and product makers for joining in this year’s competition. I know I say it every year, but it’s true; the entries look better than ever; and this year the branding, packaging, and labeling have especially improved for the commercial entrants. We’re proud to still include a personal use category for flowers and concentrates separate from the commercial entrants. The competition began as a friendly flowers contest but it has evolved into a high stakes game commercially, with the winners being able to claim to be the best of the best and command the highest prices and demand. There will also be a“Best of Show” trophy awarded to the best flowers between the winners of the Sun-Grown, Mixed Light, and Indoor categories and I’m excited to see which flower entry will be overall champion.

This will be the year of terpenes in cannabis. When the Emerald Cup first started 17 years ago no one even knew what terpenes were. Now we’re realizing how critical they are to the overall entourage effect. We’ve separated our flowers contest into the six primary terpene profiles. Its’s been a real learning process, watching our judges relate cannabis cultivars to their respective terpene profiles. Many cultivars have second and third primary terpene profiles, which has been an education in itself. It may seem confusing at times, but in the long run we’ll all end up with a new way of looking at what we like and why we are drawn to certain cultivars. The main point here is to educate everyone about the importance of finding the right cultivar and terpene profile for their needs and bodies rather than just choosing the ones with the highest THC content. There’s a reason why the highest THC flower entry has never won the top prize in the competition.

We do hope to hold an in-person harvest ball event in Santa Rosa this fall, Covid permitting, with the main Emerald Cup event to be held in March of 2022. Until then, please join us in celebrating the winners of this past year’s various categories in April for our online Awards ceremony. See you there!!!