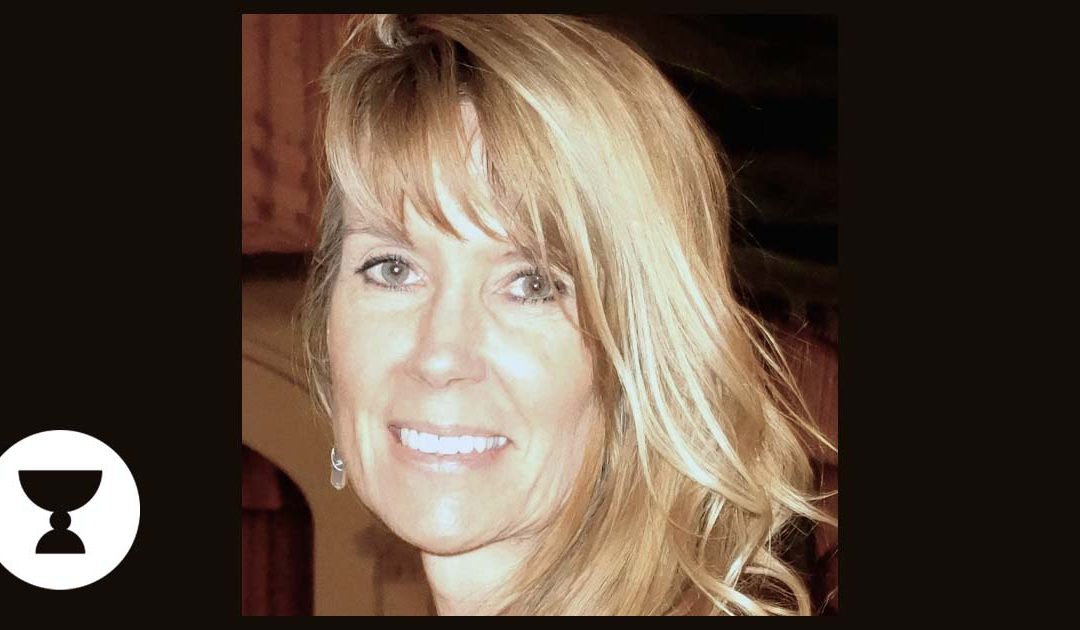 For 20+ years, Amy Ralston has been an accomplished filmmaker, writer, speaker, and activist.  Her efforts have focused primarily on issues related to executive clemency, criminal justice reform, conspiracy laws, women in prison, and the drug war.

Amy served 9 years of a 24-year sentence after being convicted for “conspiracy” in an MDMA (Ecstasy) case. Oscar nominated journalist David France researched and featured Amy’s case in Glamour Magazine, which led to more media exposure on Court TV and other news outlets that ignited public outcry for a sentence commutation, which President Clinton granted on July 7, 2000.

Post-incarceration, Amy launched the CAN-DO Foundation, which obtained its 501(c)(3) status in 2004. CAN-DO advocates “justice through clemency” for victims of conspiracy and draconian sentencing laws. She has performed over 15 vigils in front of the White House from 2012 – 2022 and was invited to the White House by both the Obama and Trump administrations on eight occasions due to her work in criminal justice reform.

Amy has spoken on panels at Yale University, Pepperdine University, Vanderbilt University, Washington State University, New York University, Columbus School of Law, Georgetown University, on Capitol Hill, The George Washington University school of law, and the University of St. Thomas.  She has also authored Op-Eds for news sources including the New York Times, Fusion, HuffPost, San Francisco Chronicle, The Hill, Business Insider and has been interviewed and/or quoted by almost every major media source in the nation. She works with the media to garner exposure for the individuals seeking “justice through clemency” on the CAN-DO website.

In 2013, Amy produced the award-winning film 420 – The Documentary. which has been voted in the Top 10 Best Pot Docs by numerous critics. 420- The Documentary covers the history of cannabis and featured numerous people serving life for cannabis, all of whom are now free in part due to Amy’s advocacy efforts during both the Obama and Trump administrations. She has also been featured in numerous documentaries, including Incarcerating US.