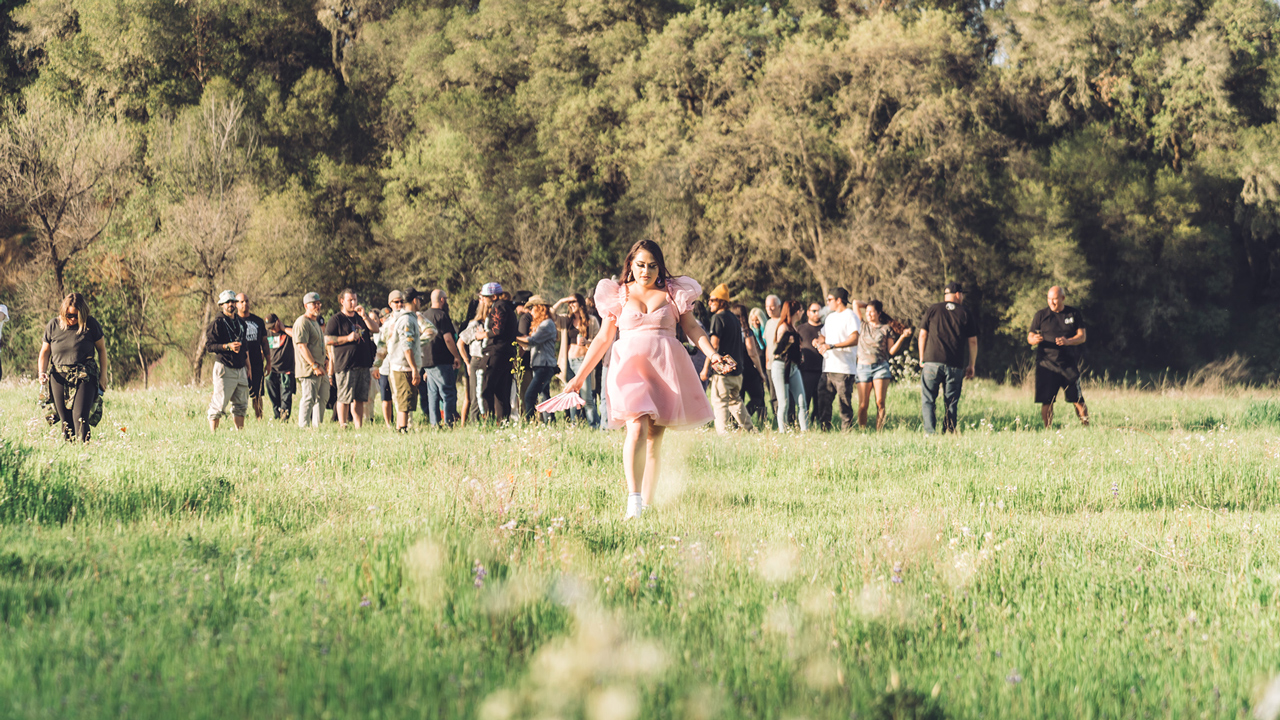 From the early years of low-key, insider-only competitions where many farmers still concealed their identities for fear of prosecution, to the epicenter of loud and proud culture it has become today, the Emerald Cup remains a steward of authenticity, a celebration of the farmer and the harvest, and a destination for all those who seek the finer things in life.

Rooted in the rugged mountains of the world-famous Emerald Triangle in Northern California, the Emerald Cup proudly carries on a now 19-year tradition of celebrating the plant, the culture surrounding it, and the farmers who bring it to harvest each year with the iconic Emerald Cup Awards.

The California market is the largest and most diverse on the planet and the Emerald Cup has long stood as the premier competition, celebration, and direct-to-consumer marketplace for the best that California has to offer.

It has been a crazy couple of years for live events, the Emerald Cup included. It has taken a lot of hard work and creativity to keep the Cup kickin’.

In 2021 we separated the 18th Annual Competition and Awards show from our main December festival and launched the coolest cannabis celebration of the year with the Emerald Cup Harvest Ball.

In May 2022 we took the show exactly 420 miles down the road to Hollywood and produced the highly prestigious Emerald Cup Awards on the biggest stage in the biggest marketplace. We were honored to present Woody Harrelson as our 2022 Willie Nelson Lifetime Achievement Award Winner.

In 2023… Well, you’ll just have to wait and see but we plan to go bigger and better than ever before and we want you along for the ride! The Harvest Ball will return to Santa Rosa in December, and we will kick off our 19th Annual Competition. The Emerald Cup Awards will return to Los Angeles in May 2023.

With the Emerald Cup, we will always take you down the road less travelled. See you at the party, and let the games begin!